I have a Synology NAS and I want to know if someone is working with the “File Lock” option in Autocad and Revit programs.

If “File Lock” works and does not let other users write or overwrite?

It is operated by an AutoCAD, not by file-system including RaiDrive. 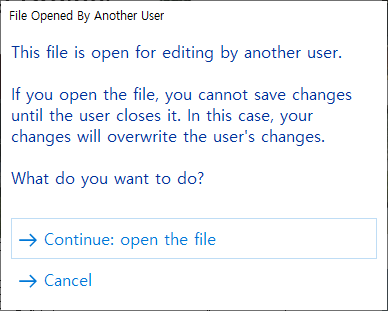 Thank you very much for the answer, how can I get a 30-day demo to test the “Lock file” on 4 clients and thus be able to carry out a set of tests more applicable and different versions of Autocad (2016, 2017, 1018, 2019) and others programs that my clients manage.

Thank you so much

Thanks a lot for your interest in RaiDrive.
It’s our pleasure to support you.

We sent an email 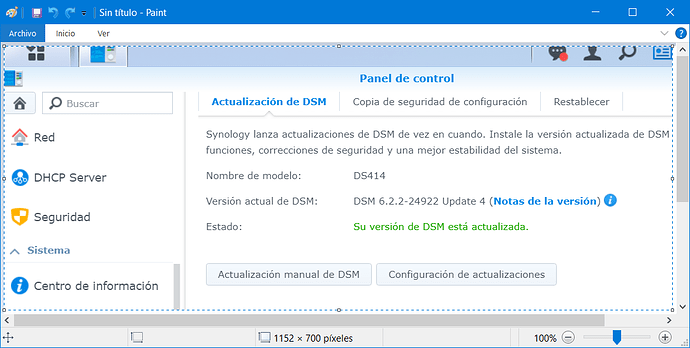 Erase the old Drive and create a new one with the “Lock file” license. 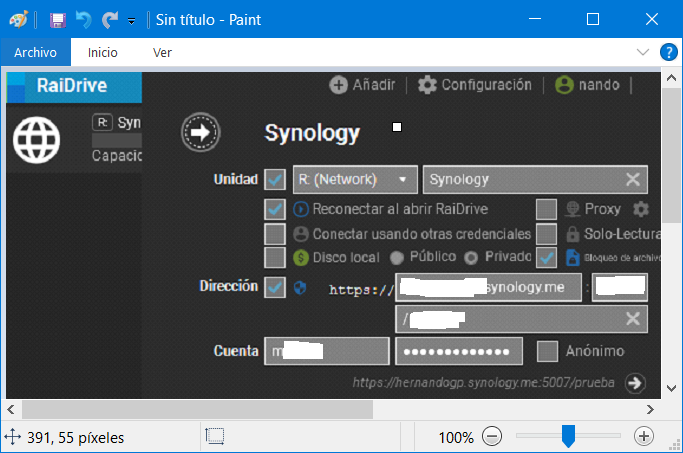 On the computer where the Drive mapped with RaiDrive is, I open a file in Word (if I open it from within Word or from the “File explorer” it doesn’t matter) and I go to the other computer where I have mapped a Drive with SMB 3.1.1, what I open it and allow me to open it in edit mode without problems and if I record each one, write to the other.

I also did the test backwards, that is, I open the file in Word in the Drive mapped with SMB 3.1.1 and then I go to the other computer with the RaiDrive and when I open it, it lets it open and I can edit and they write to each other.

I need the interaction between WebDAV and SMB to work correctly, to avoid opening the same file in edit mode on two computers.

NOTE: If I work only with Drives created in SMB on 2 different computers, the operation is correct, that is, only the first one remains in edit mode and the second computer is only allowed edit mode with a popup window.

That could be happening?

I need the interaction between WebDAV and SMB to work correctly, to avoid opening the same file in edit mode on two computers.

Unfortunately, Synology does not support inter-locking between WebDAV and SMB.

Oooh what a shame, I will have to look for other alternatives.

I have a question do you know if Qnap does support it? or am I looking for an impossible?

Thank you very much for your sincerity and your quick response!

According to our test, QNAP/ASUS/WD does not support.

Because this issue comes from NAS, an application like RaiDrive could not solve. If someone find out the way, it’ll be a top of the world. RaiDrive is still digging.

Thanks a lot for your report and interest.